The Pain of Energy Debt (awareness vs change) 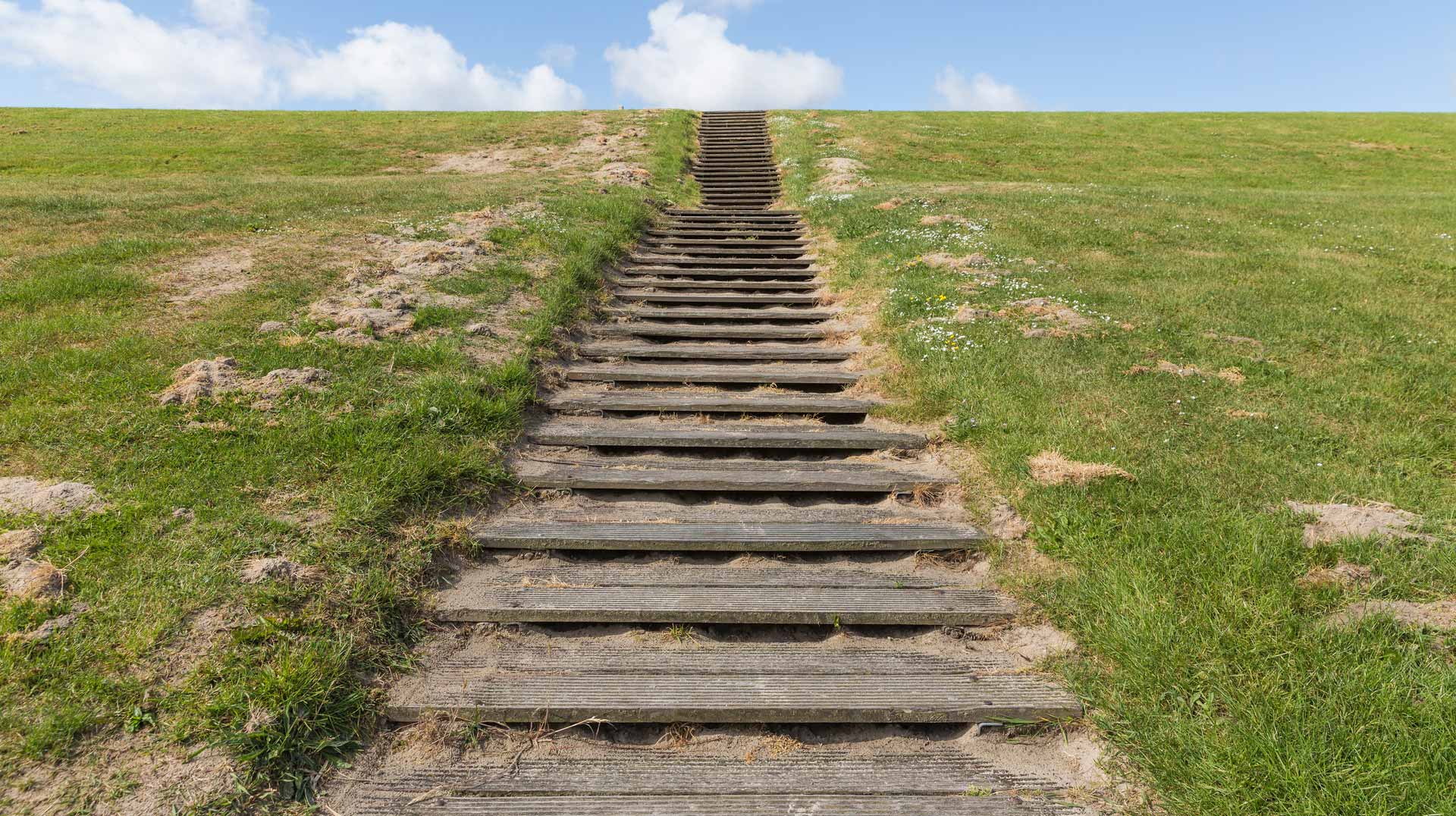 In the spring of 2000, during the 2nd semester of my first year of college I took a photography class.  Back then, digital cameras were definitely on the scene but still very low resolution and clunky.  So my class was of the old school kind and used actual film, chemicals, and time in the dark room.  To pay for the supplies I needed for the course (paper, chemicals, film, non digital photography is expensive!) I got my first credit card.

I don’t remember if I was mailed an offer, or went online to seek one out, but that decision at 19 began a journey that has taken me 16 years to complete.  After that year, I started signing up for more and more cards, using them to pay for school supplies, a post college trip to Europe, food, pretty much everything. In the years since then, I mostly only paid minimum monthly payments, with a few stints here and there of paying down some chunks only to rack the debt up again when money was tight.  My total credit card debt never dropped below 6k, and peaked at 21k around 2013 after a few years where I was even using it to pay rent.  It wasn’t until last week, after nearly 2 years of aggresive payments, that I paid off my last credit card.

Meanwhile, in both the spring of 2007, and the spring of 2014, I used DEXA scanners to get my bodyfat and bone density scanned, both times clocking in around 35% body fat, just over the line into genuine obesity.  I dropped about half that body weight in 2007, and kept it off for a good while until moving to LA and completely dropping my exercise routine. It took 2014 and 2015 to lose that weight again.

More recently, I spent about 6 days last week back home where I grew up cleaning out the large suburban home my family moved into when I was in 5th grade.  Most everyone but my father moved out over a decade ago without ever fully moving out, and so nearly 25 years worth of stuff had accumulated that had never really been taken care of.  Dozens of trips to GoodWill and a full dumpster later, the house is finally clear and nearly ready to be put on the market.

All three of these vignettes I share because they have something in common – they’re forms of debt, meaning they were all areas of my life in which I owed something – money, exercise, cleaning, which in a sense are all just expressions of owed energy.

The thing about debt, of any sort, that I now get having recently “settled” up on these three areas of my life, relates strongly to the ideas I explored in the Paradox of Practice, namely that part of the unique pain of debt is that it rarely can be eliminated instantly.

It takes dedication of will and discipline OVER time to lose weight, pay off credit cards, or to simply clean a house that I’ve been avoiding, and that, can be a very difficult place to sit in emotionally, one that was often incredibly paralyzing and numbing to me.  To stare a balance sheet, and calculate “if I work x hours at y dollars an hour, it will take me years to pay everything off”, or if i lose 1 pound a week of body fat, it will take me half a year to get healthy!

There have been many times I got stuck in that analysis paralysis, which would often result in behaviors that would make matters even worse: eating cheap junk food, not checking my bank account, avoiding bills, avoiding going home, avoiding talking to family, etc.

Having come out the other side of these debts, it makes me realize how often this scenario is played out in the transformational world.  Be it a powerful meditative or psychedelic experience, a new book or strong workshop, or the discovery of finding one’s purpose in life – this dynamic plays out.

Even more briefly, the idea that while awareness can be instant (I HAVE TO LOSE WEIGHT, I HAVE TO STOP SMOKING, I CAN’T TREAT PEOPLE LIKE THIS ANYMORE), change takes actual time (working out 3 times a week, skipping carbs, paying oneself first with every check, skipping starbucks, or scrubbing the dirty bathroom floor one tile grout at a time).

Career goals, financial goals, relational goals, health goals, so many areas of life in which we all seek change are subject to this unavoidable tension.  Anywhere this tension exists, markets spring up trying to offer shortcuts or solutions, promising results without a commitment of time or energy – get rich quick schemes, the lottery, fat pills, electronic ab stimulators, build an online business over night, transformational weekend workshops – the marketing is everywhere and unavoidable.

That dichotomy between awareness and change is what makes debt, of whatever kind,  humbling. I can know what change needs to occur in any given moment, but I can’t actually change it in THAT moment.  Instead, I have to trust myself to make a series of right actions repeatedly over time, while also tolerating the discomfort of not being able to change the situation instantly. Much of my life I was unable to fully tolerate that discomfort, which caused me to respond in the only way I could at the time – numbing out to avoid feeling.

Having had massive shifts last week in two of the greatest debts of my life, I now find myself wondering what other debts I’ve been avoiding, and am seeking new moments of awareness that I will be forced to enact into change over time.

What debts do you owe in your life?

← Prev: The Urge to Be Right Next: Masculine Power →