You can’t govern what you can’t see. 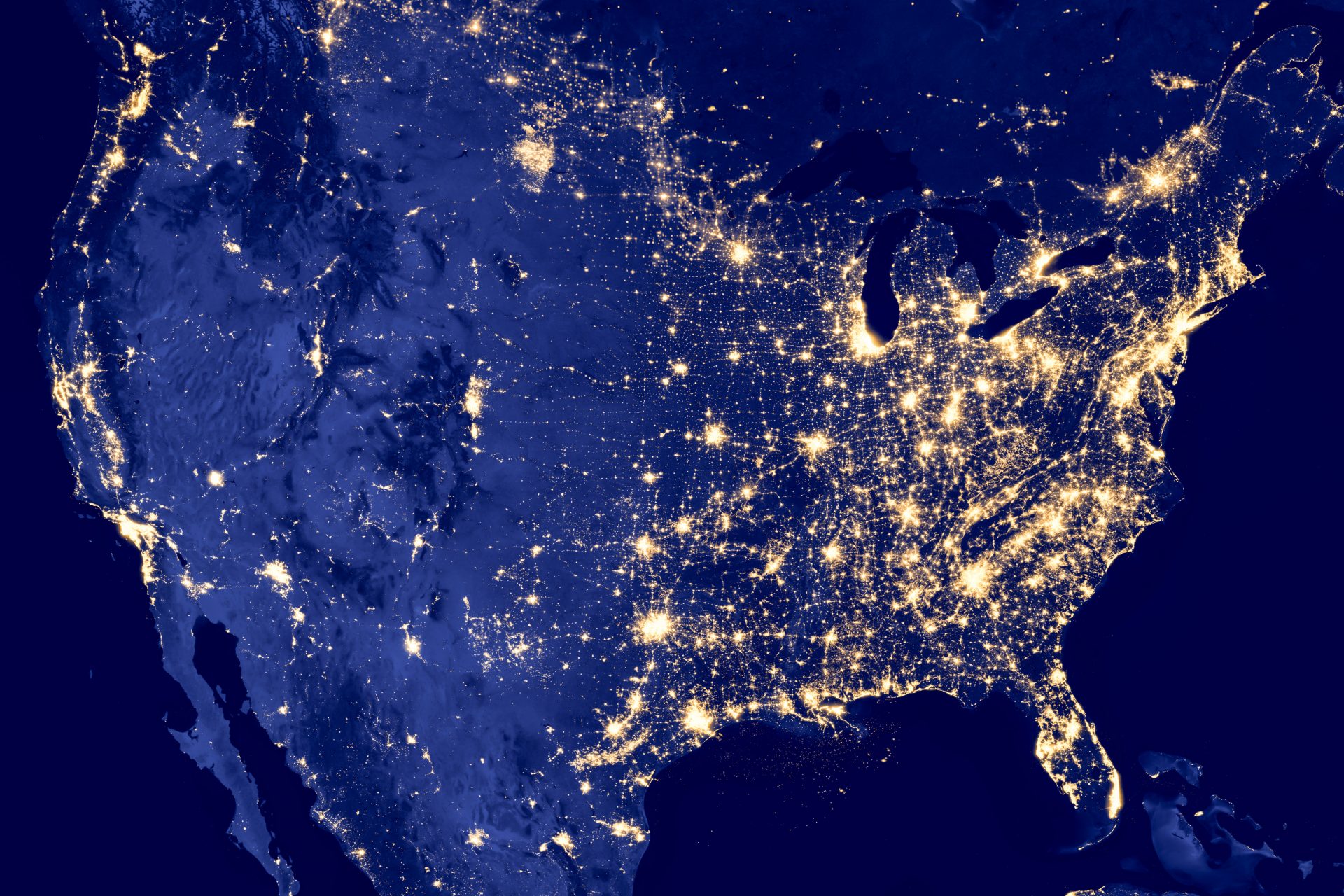 I’ll be voting for Biden / Harris in a few weeks, and the above is the primary reason. This post isn’t to convince you of anything, just to reveal to you my world. I have friends and clients all over the political, religious, and socio-economic spectrum. I do not need you to believe what I believe for us to have a meaningful relationship.

That said, we live in a country full of many developmental levels of consciousness, each championing an important aspect of being a human inside of culture.

In my ideal world, our leaders would have access to the greatest depth of consciousness available to the culture of their time and place. Consciousness is a series of russian dolls, each evolution transcending and including what came before it. I can take my daughter’s perspective, she cannot yet take mine.

The deeper one’s consciousness, the more perspectives it has access to, and the more of reality available to make the challenging choices of leadership.

Joe Biden wasn’t my first choice, and as someone deeply aware of the uneven ways human beings develop, I know there will a lot of decisions he makes and policies he sets that I will be disappointed in and disagree with. I don’t even think he has the greatest depth of consciousness available in our world right now, the one truly needed to move American forward – but I do believe he has enough complexity and awareness to hold and stabilize so we can survive until those leaders take over. My hope is he runs the ultimate 1 term swan song of the boomers, using the power and influence he has accrued to set up the structures to pass the torch to the next administration (whether left or right, I do not care – just more EVOLVED)

So I’m voting for Joe because I believe that if tonight’s debate was a simple open forum centered around the question – “What truth does your opponent and the people they represent get right?” – that Joe Biden could speak to the experience and beliefs of far more Americans than Donald Trump could. I believe he can see more perspectives than our current President can, and thus make more informed decisions that better represent the best policies for the maximum number of Americas.

I don’t believe that Donald Trump can see me. I also don’t believe he’s evil. I just think he’s out of his depth and doesn’t have the consciousness required to lead a country of our complexity. He can’t see wide enough, or far enough. His perspective doesn’t include people like me in his definition of America, those of us in the “democrat states”. He can’t see me for the patriot I am. He’s never had the constraints needed to develop the creativity and empathy needed to lead us. When you can just throw money at things to get what you want all life, it doesn’t appear to build much character. Selfishly, I cannot see past this man championing the Affordable Care Act to be overturned less than 50 days from now with NO PLAN to replace. That hodgepodge healthcare plan is the only reason my family isn’t medically bankrupt this year and the only reason I feel comfortable running MY OWN BUSINESS while I have a family. Our conservative party is stuck, and until it grows into something more good, true, and beautiful, our country is doomed. It has no incentive to grow right now, only to be in stasis and maintain.

I’m an entrepreneur, I’m an artist, and I celebrate personal responsibility and diversity. I believe in business and politics as the primary ways to enact spirit in the world. Politics and government are the agreements we chose to play by – no one should have to live any worse than this, and those that thrive in our country should have to pour energy back into the very structures that allowed them to do so. Business is then the engine for raising us all up within those agreements.

Growth and depth of consciousness is often driven by circumstances out of our control. Every day I look out and see people getting increasingly angry with each other, which I firmly believe is sourced underneath by an even more tremendous sense of grief.

Grief that the world that was is over. Grief that we’ve let our infrastructure and institutions rot from lack of maintenance. Grief that we’re no longer a country of vision for what could be, but instead obsessed with some fictional fantasy of eden that occurred in the past. Grief that over 200k people have died, businesses have shuttered, and our economy is collapsing outside of the stock market. Grief that good and evil is no longer a binary we can rely on, but that instead we must negotiate the complexities of depth vs span and better vs worse.

Grief that we no longer have an American identity that is strong enough to wrap around any race, creed, sexual orientation, gender identity, political ideology, or class structure. Grief that our WE is gone.

I believe Joe Biden knows grief and I believe our country will be having waves of it for a long time and our next leader must be comfortable being in that pain with us. Not turning away from it, but speaking to it honestly and without closing or deflecting.

I also believe it is a government’s job to be RESPONSIVE to the people. And I believe a Biden government will be more responsive to more Americans than the Trump administration.

I care deeply about men, and work with them every day of my life right now – and while this is only my experience, I see Donald Trump as the epitome of a masculinity that’s had its day: My way or the highway, power OVER vs power to, image over interiors, compassion is a weakness. I absolutely believe we need fierce leaders, but that the fiercer the leader the larger their heart must be. Deflecting blame and name-calling are the old way. Healthy evolved masculine leadership takes responsibility – even for the problems it did not cause itself. It takes responsibility for the culture and attitude of communication it promotes. It holds a standard that invites others to RISE into. I do not see that standard held by our President. I see someone unable to stay focused, unable to govern, and unable to call us forth to our better selves.

Joe Biden’s heart has been broken, and is something I can feel. Something that I trust. I don’t need him to speak perfectly or govern perfectly. I need him to hold the space, fill the room with the right people, and stop our country from shattering to pieces.

There is no country trying to hold together such a diversity of perspectives, cultures, and consciousness as America. If we can’t figure out how to work together, humanity is doomed.

And finally, let me name and own a deep judgment I have. I think choosing not to vote is abdicating your leadership and liberty and collapsing all of reality into both-siderism flatland. If you are willing to run for office yourself, then I support you in not voting. Otherwise, you are offloading your responsibility and telling someone else to “figure it out”.

The alternative I often hear is a wish for the entire system to collapse. The only examples of that I know of in history come with tremendous suffering and agony for many many many people. Our democratic experiment is unique in that the founders baked into the system itself the means to iterate and evolve it SO the very suffering and pain of a complete reboot could be avoided.

Even if you vote differently than me, please just VOTE and then demand action for a better world and hold our leaders accountable. Let’s get creative and explore what’s truly possible.

Feel free to add your thoughts about the goodness, truth, and beauty you see your candidate championing and embodying below.

AGREEMENT: No grade-school name-calling or making each other wrong or evil. Invite someone into your world instead.