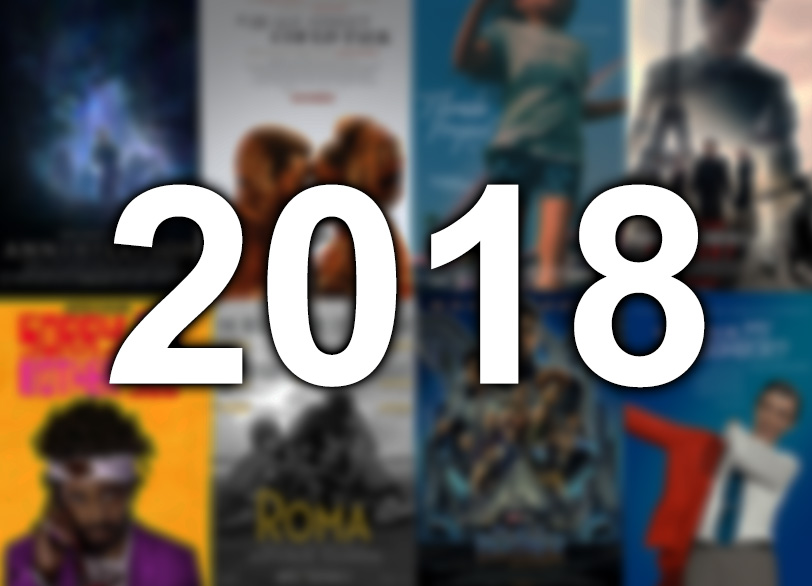 Had the pleasure of seeing this in 65mm on the Egyptian Theater screen in Hollywood, and I loved every minute of it. Wide frames, long takes, real slices of life. Felt like an Italian neorealist movie made with all the modern tech. The mise-en-scene and enormity of the real life scenes with actual extras was breathtaking.

Emotionally this one didn’t quite stick with me but it was an interesting, original, and highly original film. I love good sci-fi like this that swings for the fences. Most of my problems with it probably stem from adaptations from the book and the challenge of taking the depth of novels and bringing them onscreen.

The acting was great, the effects were phenomenal, and I’m so stoked I saw this on a big screen.

If Beale Street Could Talk

I love Barry Jenkins as a filmmaker, and was touched and haunted by this film. Slow, intimate, and deliberate, it has was of the most earnest lovemaking scenes put to screen. Lyrical and poetic, with stunning cinematography and a simply INCREDIBLE score.

Won’t You Be My Neighbor?

Mr. Rogers was a type of good created from a developmental stage that has gone awry. He stood for the best of traditional American values while stretching in the ways he could into the progressive values of humanism in his time. It’s so rare our heroes don’t have dark underbellies of shadow, and this was a man that lived to love and lived for children. This documentary was like a salve for the soul.

A real action movie with real stunts that goes for the fantastic without overlying on crappy CGI and hyper editing and shakey camera work. Tom Cruise deserves an Oscar for the way for his physicality in this film. I love a good plotted big budget action movie that isn’t just made in a computer.

Technically came out in 2017, but I saw it in early 2018. A beautiful slice of life into some what it takes for kids and families to survive in America. A wonderfully written exploration of the underbelly of the Disney magic. This is a movie about what happens just outside the kingdom for normal people.

Pretty burnt out on comic book movies but this was fresh, original, and contained a compelling vision for the philosopher king type government. This would have sucked had they not given it to Ryan Coogler, who infused it with real culture, hurt, values, and the best damn villain Marvel has had yet….because he wasn’t really a villain.

Sorry to Bother You

A bonkers movie, I had no fucking clue where it would go and just ate up the dripping and biting yarn told by Boots Riley about consumerism and white privilege.

← Prev: Peak Game of Thrones and the Avengers Next: You can't govern what you can't see. →