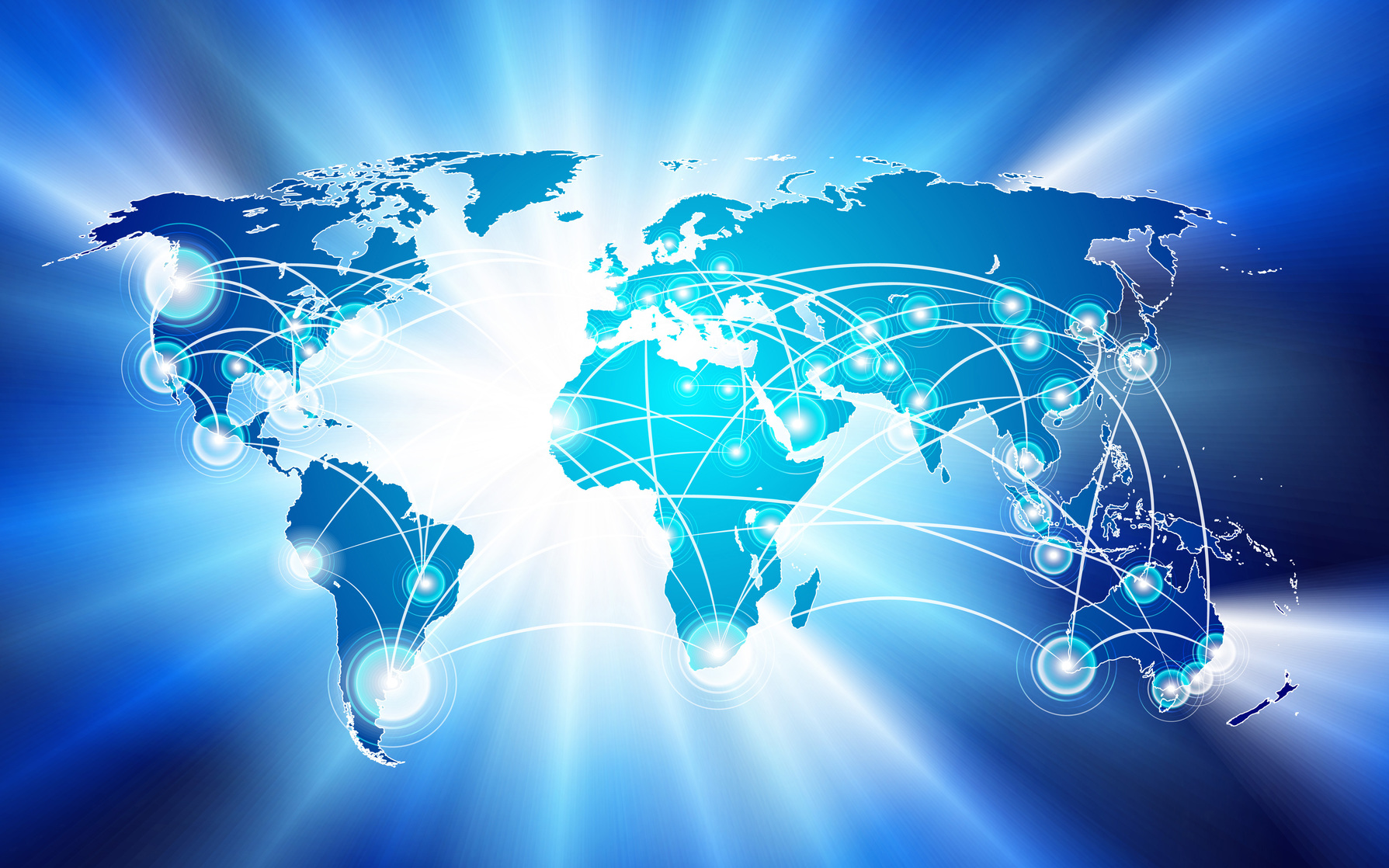 It seems not a week goes by where I don’t cringe at yet another article, tweet, or comment appearing that talks about how social media, smart phones, and the internet are destroying the fabric of our social structure.

As a techno-optimist, I feel the need to call bullshit.

There has never been a moment in the entire history of consciousness that there has been anywhere near this level of connection available in any given moment. Connection with intimate partners, family, members of our value’s based tribes, even strangers – it’s increasingly easy regardless of economic status and geography to stay connected with anyone we actually want to at any given time.

But, but, being glued to a phone is NOT relating, it’s NOT connecting you scream!

Well, it may not be for you, but consider that it might be for the person you’re around who’s doing it. If you’re out at dinner with someone, and they’re staring at their phone and not you and you’re getting agitated, take a moment. Pause. Connect with yourself. Feel into the other person, and maybe even acknowledge that they’re feeling more pull to a text message, or Facebook feed than they are to you in that moment, and take RESPONSIBILITY for the connection. Awareness itself IS a form of responsibility. What could you say, or do with this person to pull them deeper into the moment with you? How could YOU show up differently to change the situation?

In my experience people LOVE connection, almost more than anything else I’ve encountered. Who doesn’t love feeling someone’s attention and presence FULLY with YOU in that very moment? So if your friend, child, or spouse isn’t with you, consider that you’re maybe just not showing up enough to pull them into the moment with you, and adjust. Presence that you’re feeling disconnected from them, ask them what they’re excited about on their phone, really just ask them anything to get them relating deeper to you. Hell, maybe even share something powerful, vulnerable, or true about YOUR experience first to really get the ball rolling.

I get the frustration of feeling when someone is not with you, I really do. I’ve been on both sides of the equation before. As an introvert, I love tech and social media because it’s kind of like an “extroversion” for introverts, but I also have the self awareness to know that there is a spectrum of connection, and so much of what has emerged in the last few years is more towards the less embodied side of it.

The exploded techno-sphere DEMANDS integrity, with each emerging wave of technology we’re having to learn to be MORE disciplined, MORE focused, MORE honest, and MORE connected.

So, easier said then done right? But how does one actually get better at connecting?

For me personally, the most effective and potent tools have come in the form of Authentic Relating. An evolved set of tools that emerged from a few different lineages and really became their own up in San Francisco, there are thankfully many opportunities to learn and practice some very foundational tools for connecting deeper in the moment with fellow beings.

If you’re in LA, join me personally at any the Authentic Los Angeles events I co-facilitate along with a rocking team of all star friends.

If you’re in San Francisco – AuthenticSF, in Austin – Authentic Revolution, New York – The Connection Movement, Boulder – The Integral Center (my former home!) or just google authentic relating plus your town.

And if you want to go REALLY deep, go on a deep dive and take the Authentic Relating Comprehensive, the newest offering from the Integral Center. Or go all in and learn to become a facilitator of authentic relating and jump into a T3 – Train the Trainer.